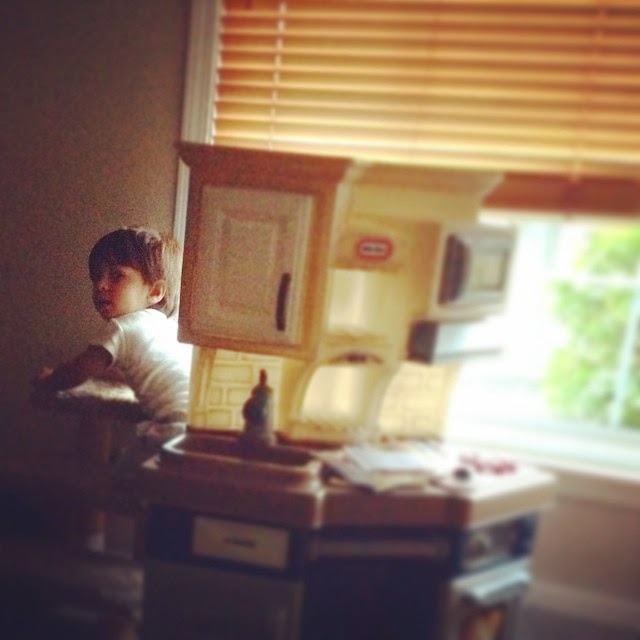 I started this post a little after 8. Here's how the hour before that went:

2 time outs
Several "I need juice"s
A smattering of "I need milk!"
2 "I NEED TO BRUSH MY TEETH"s
Multitudes of "I do it myself!"s
A handful of sad "I don't WANT to sit down"s from the sicky boy.

Welcome to a Friday morning at Casa McCormick!


--- 2 ---
In other news, our Li'l G is a schoolgirl AND she has a bestie already. After running into her bestie's parents at school yesterday, it seems the feeling is mutual. As the Hubs said, this could be a lifelong friendship in the making. How sweet is that to watch! Their topic of conversation yesterday? Toilet tales. Let's hope that's a phase, or the teenage years are shaping up to be highly awkward. 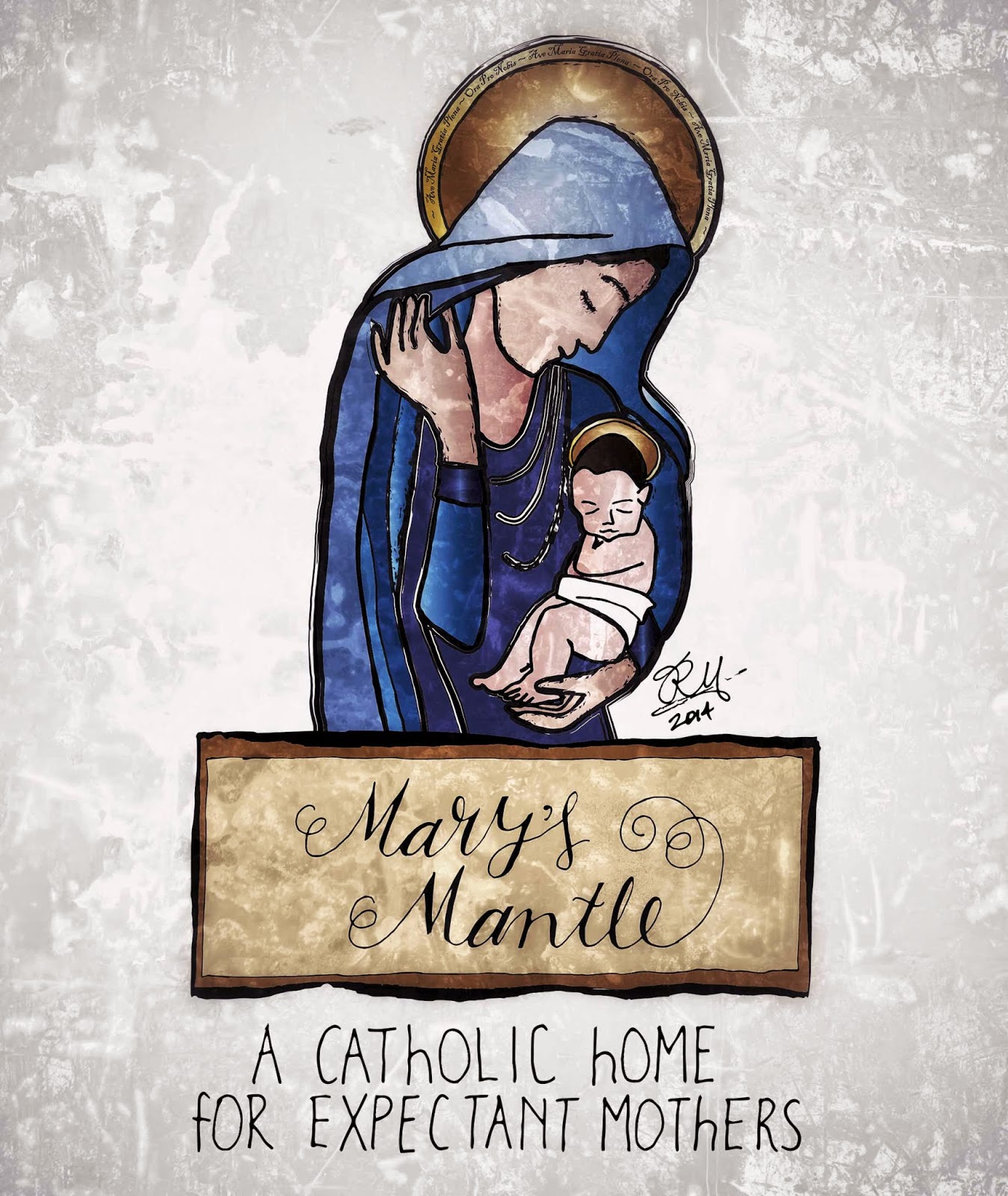 For those of you stopping by who don't know, my paid gig is a part-time stint as house manager at Mary's Mantle, a Catholic residential program for homeless, expectant mothers (read: maternity home). The women who come through our doors have stories that I cannot imagine living. Some are recovering addicts, some are recovering from the scars of past abortion, some have been prostitutes, some have been in pornography, some have been victims of domestic violence, many have extremely damaged relationships with their families, and all have been broken by abuse, whether emotional or physical. One thing I love about this ministry is that the majority of our budget is funded by small, individual donations. We take no money from the government and our grants are limited as we are committed to fidelity to church teachings. From $5 to $5000, individual donors are the lifeblood of keeping us afloat.

Every September, donors are invited to participate in our 30,000 in 30 Days campaign, which challenges us to find 1,000 people to donate just $30. I ask you to prayerfully consider making a small donation - the link can be found on the website, or a check can be mailed to Mary's Mantle (please note 30,000 in 30 Days in the memo) at PO Box 115; Bloomfield Hills, MI 48303. Even more importantly, I ask that you consider keeping our ministry and the women who come to us (and those who we cannot take) in your prayers. Thank you in advance!

--- 4 ---
With the crisper, cooler weather that has hit in the last day here in these parts, it is clear that autumn is on its way. It seems every purveyor of tasty treats has also predicted an early arrival of fall with the influx of pumpkin spice everything hitting the stores. This girl is not a fan. The hubs is, though. No one is perfect. *wink*

As autumn approaches, I'm also working on a few new pieces for the shop. If you follow the shop on Instagram, or the blog on Facebook, I am doing monthly giveaways of some rough sketches as well. I still have to figure out just how to promote everything, but baby steps, right? 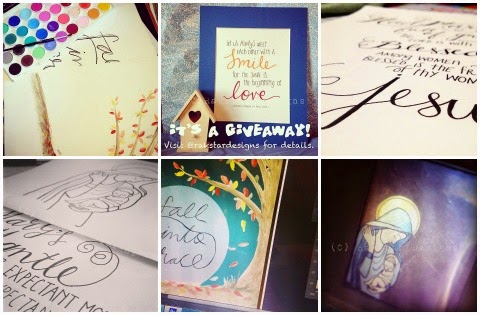 --- 5 ---
With us in the thick of ToddlerTown, we are also in the thick of the older one goading the younger one into saying words that will get him in trouble. The word of choice right now is "stupid." The more he says it and gets reprimanded, the more the other one laughs. As we approach the risk of her permanently being banished to her bedroom, any thoughts on how to curb that little minx?


--- 6 ---
As I argued with my mom about what to get me for my birthday, which incidentally I hate precisely because of such arguments, I arrived at an option that was acceptable to us both. A salon day for haircuts for us together, and I decided to take the plunge for the first time and get highlights. It was a bit of a harrowing experience, mostly because the owner of the salon decided I would actually like lighter and brighter highlights than I said I did. "Subtle" did not have the same meaning for the two of us. I tried to politely say they were lighter and orange, when I had asked for darker and reddish, when what I really wanted to say was "WHAT THE HELL DID YOU DO TO MY HAIR - THIS LOOKS RIDICULOUS!" I refrained. We did finally arrive at an agreement that they would just do what I first had asked for and voila! 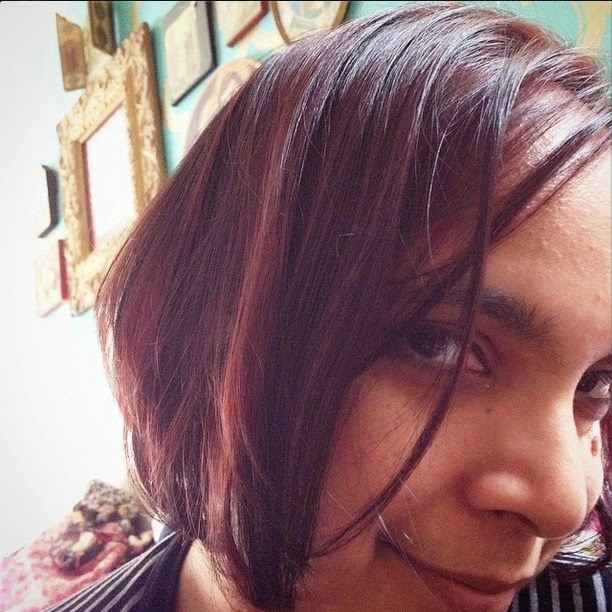 I'm not sure I'm in love, though. I think it may be a one-time deal. Turns out I kind of like my original, plain-old-boring color. Plus, I might be having PTSD and flashbacks to some rather questionable color-out-of-a-box experiences harkening back to my collegiate days. Let's just say a friend called me Barney for a while after a "rosewood" mishap.

--- 7 ---
Apparently, last Saturday was a gettin-your-hairs-did kind of day, as I discovered Heather and Jen's post-do photos on the old Insta. Speaking of Jen, if you don't follow her blog, you should head over there! I'm so proud (that sounds weird, doesn't it?) of the work she and Morgan have been doing with their Not Alone Series for single women. 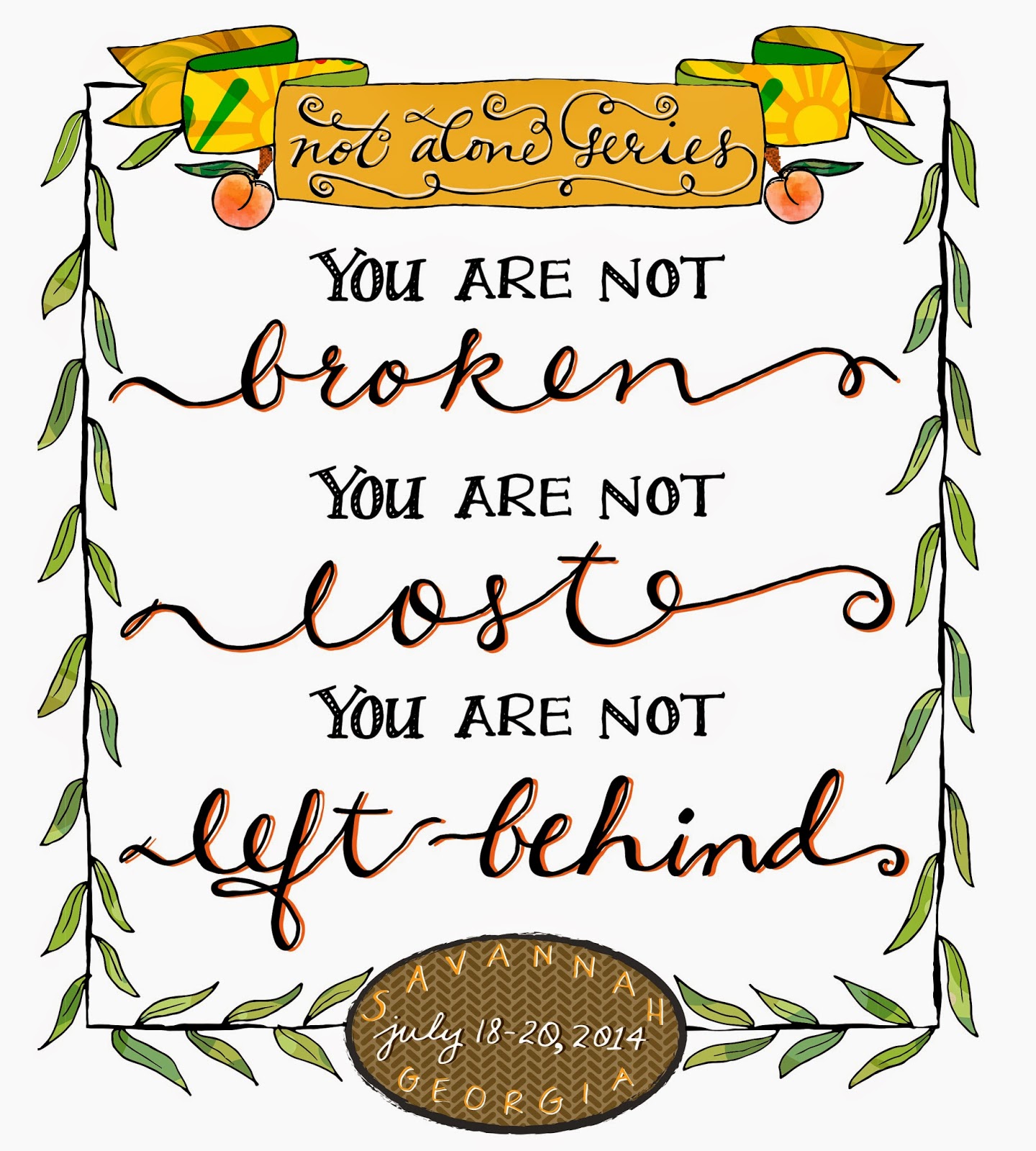 I remember how hard that struggle was when I had discerned my vocation and was waiting for it to find its fulfillment in marriage. I'm so thankful that she and Morgan have found a way to encourage women in the single life, not as an until, but as an important part of their journey to, the altar. They are on CatholicTV today being interviewed about their work. Hooray for them!

PS - If anyone local is looking for some newish, free toys this weekend, and you're not afraid to dumpster dive, there may be a purge going on at the Casa if mama hears "THAT TOY IS MINE, NOT YOURS!!!!" one more time. Time will only tell if I am serious.

I'm so glad my daughter already has my old-age plans made. She's still only three...thoughtful girl. :)