Life in the Toddler Lane

Do you ever think that if you took the random thoughts that ran through your head during the day and put them onto paper, you'd have quite the screenplay for some crazy sitcom? No? Right, me neither.
School mornings around here are sheer chaos as the darkness creeps into the day longer and longer. The electric candle just doesn't do the trick some mornings, and my mom is having a good laugh at her wish that my children would give me back in tenfold everything I dished out to her. Gia takes roughly FOREVER to eat her breakfast, which puts us very much behind schedule many days. She would much rather rifle through books and toys and whatever was left on the table, sing songs, make her brother laugh, and stare off into space than eat. I get it, kid, I do. I just need you to get a move on, and I don't want to be the mom that sends her kid to school hungry.

This morning we were especially late which puts me in a F-I-N-E mood when we head out the door and hit all kinds of unexpected traffic because - RAIN! (Not of the acid variety, either, that I know of at least.) I was pleading with our dear sweet Lord to clear the roads and part the way. Alas, His idea of showing me grace was letting me see other parents walking their children in even later than us...oh, and sending an angel of a preschool teacher who is always filled with joy to see our children and fixes any foul mood by her enthusiasm and kindness. She always finds a way to engage Judah, too, who desperately wants to stay at school with his big sister. Ok, you win Jesus, you win. I guess they won't kick her out of pre-school for being five minutes late.
Other things I learned this morning include the fact that John Ritter is one of the voices on the Clifford cartoons. Kudos to Netflix for filling me in on this little minutia of information. Now all I can wonder is if the Regal Beagle is named after the giant red dog. Sadly, the Jude-ster did not want to watch the show long enough for me to find out if Clifford gets into sticky situations filled with hijinks and hilarity.
I did, however, get to enjoy the sweet sound of a two  year old boy singing his heart out to some Third Day. In fairness, both he and his sister love to sing, and it is so beautiful to hear them at this age singing out praise alongside my favorite bands. Third Day, incidentally, was both of their first concerts (in-utero). When Judah was with us, Mac Powell (lead singer) happened to walk by where we were sitting while the opening band was playing. I was almost 8 months pregnant at the time I think. The Hubs did not confirm my suspicion until long after I saw him, mostly because he didn't want to have to explain why his wife was detained by security for running after Mr. Powell like a crazy stalker. I assured him I would not act in such an unrestrained manner. He wasn't so sure. I wouldn't. Honest. To be completely truthful, I don't even know what I would say to him if I were to meet him. So there we go. No crazy stalker lady here, especially at 8 months pregnant.
In other news, the toddlers got to see a forklift deliver our cement steps when we got home from school. That may have been the highlight of their day, though I am once again disappointed with the "orange store." Twice now their staff have hurriedly answered my questions without listening to the details and rushed this little lady out of their section, and both times, it has resulted in us not getting what we needed for the projects at hand. Luckily, this time I ordered a few extra items for another project that will help us complete the new steps for now. Otherwise, we would be stair-less and the city would be even less happy with the state of our front porch steps than when they were appearing to crumble! 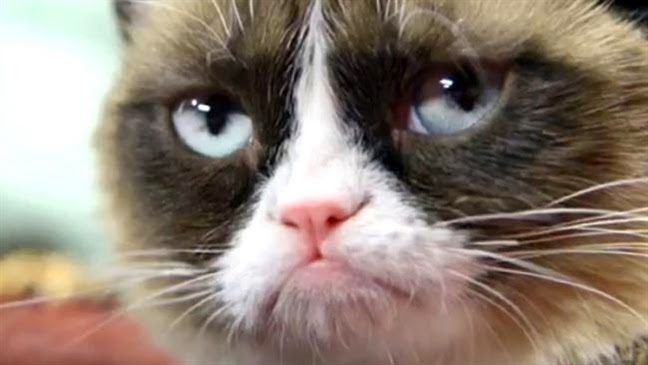 Let's just say this "little lady" will be patronizing the blue store and locally owned businesses from now on. It just happened that they did not have what we needed on hand to finish the project in a timely manner (timeliness determined by the city).
Now, I'm going to sit back with my new prayer book and enjoy what is left of naptime. If they indulge me with a longer than usual nap, I may even work on a few more drawings to finish up a new project and update the shop. (They woke up early - before I even finished uploading photos. Sigh.) Christmas cards are hitting the shop next week, by the way - here's a sneak peek!

Riddle me this: do you send Christmas cards? If so, do you like to have some with family photos in them, religious art, or quirky/humorous cards? I love getting all the cards in the mail and seeing what people have chosen to send. Love it!