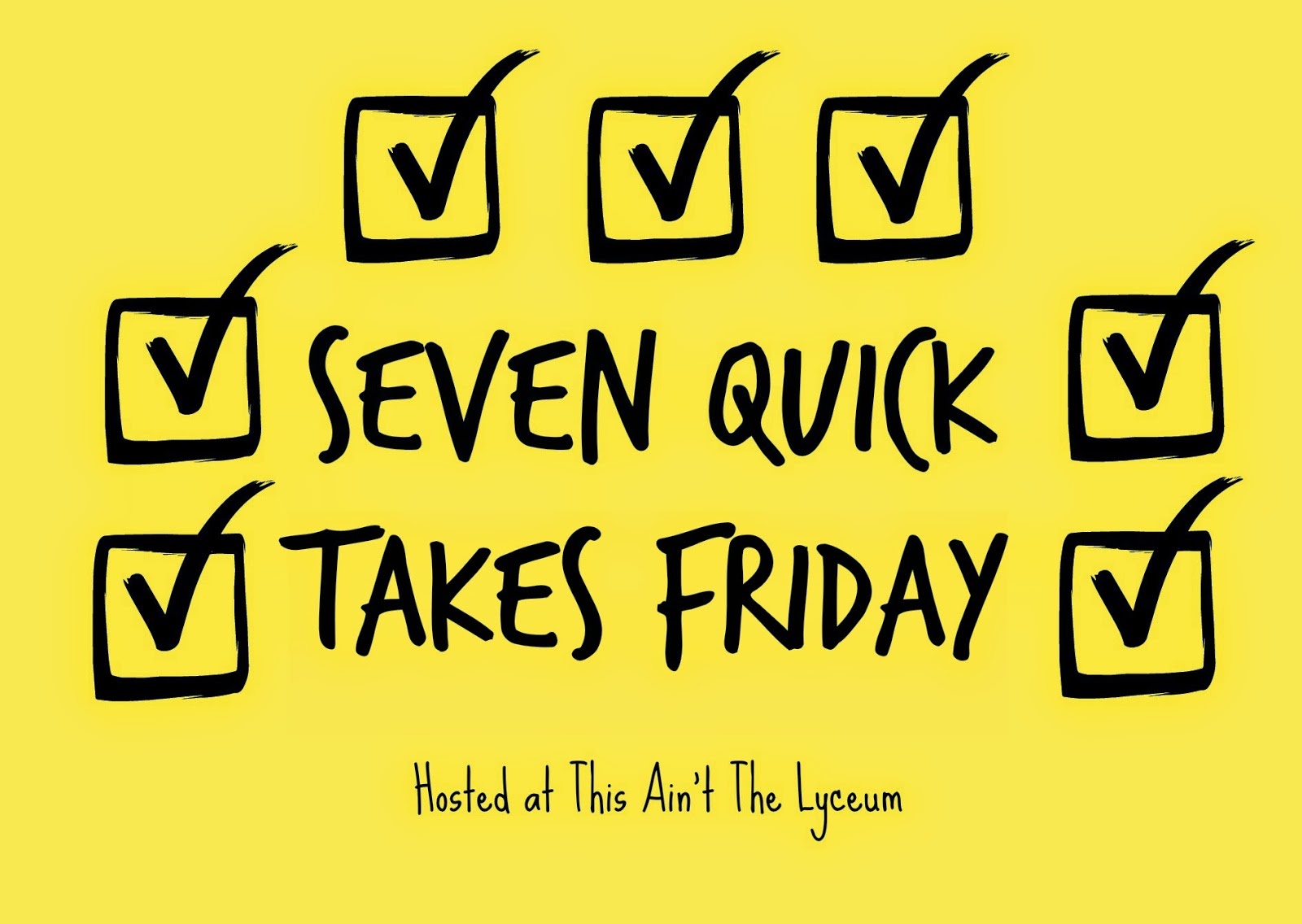 It's finally Friday, and what a week it has been! Whew!

--- 1 ---
Well, if you follow along on social media, you will know that I had outpatient surgery yesterday. If not, now you know! I've had some recurring abdominal pain since the birth of our second child, and it was finally diagnosed as gall bladder disease...or gallstones. Either way, out it came! The whole experience was a blur, and a little strange. For starters, instead of just calling you back for pre-op, they gave you a buzzer, as though we were waiting for a table at Outback. What I wanted was a steak, but all I got was an IV. 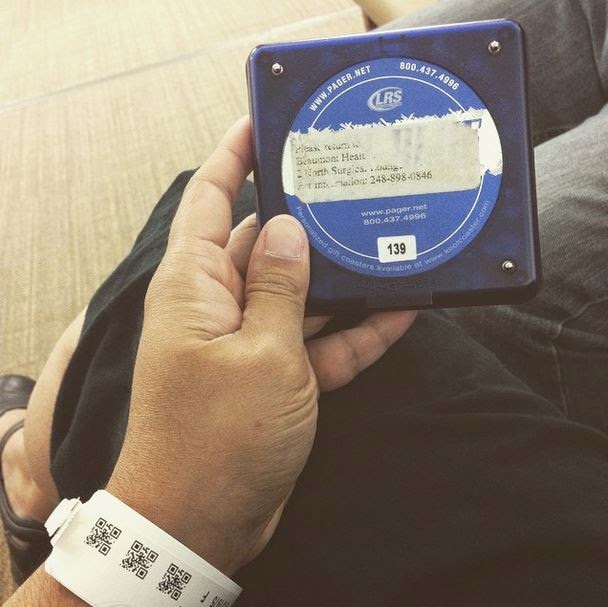 My brother in law, being known for his funny cards, did not disappoint yesterday or today. He sent me these gems as he wished me well yesterday and checked on me today. 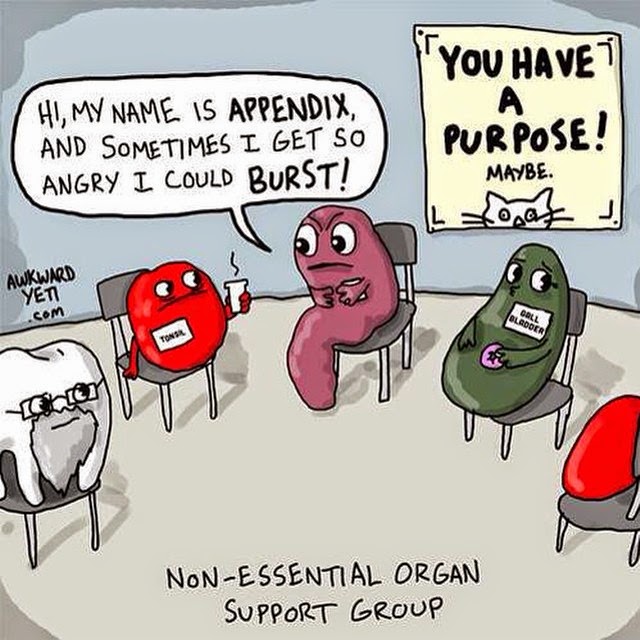 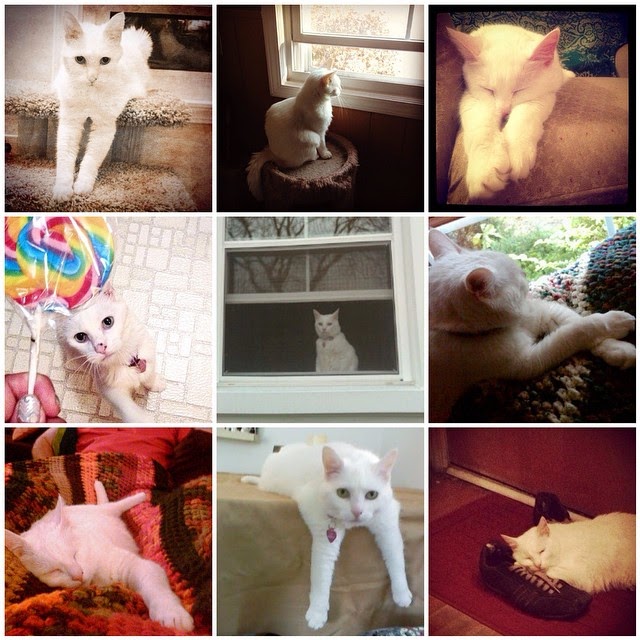 Apparently having surgery wasn't stressful enough on its own. I came home Wednesday night after work to find that our sweet Noel had passed away. The Hubs teaches on Wednesday nights, so not wanting to alarm him while he was in class or driving, I waited until he was home to tell him. So well past 10 o'clock at night, we said goodbye to little Noel. She had been with him for almost 14 years. Her buddy Hamlet isn't quite sure what is up just yet. Both the kids, and now the fluffy white cat, are gone. (The kids were staying with their Nonna while I was in surgery.) Now to find a reasonably priced outdoor St. Francis statue to place in her honor...

--- 3 ---
In happier news, did you know that Audrey Assad is working on a new album of hymns? She holds a special place in our home as the baby whisperer with her Fortunate Fall album, which comes close to a soundtrack for my soul as well. This new project is a crowdsourcing initiative, so when you pre-order from her, you also become part of the project by providing them feedback about what hymns you would like to see on the album. So...go and check it out. You won't be disappointed!
PS - I am so stoked she is speaking at Edel '15!

--- 4 ---
For those who were following along with my long-winded conversion story, thanks for being so patient! All is not lost, but I'm just trying to figure out exactly how to put it all out there. There is more coming in the next few months. Promise! I also want to contact the people who were instrumental in the journey before I write about them, so that is taking a little longer than I had anticipated what with kids, cats, and hooligan gall bladders and all.
--- 5 --- 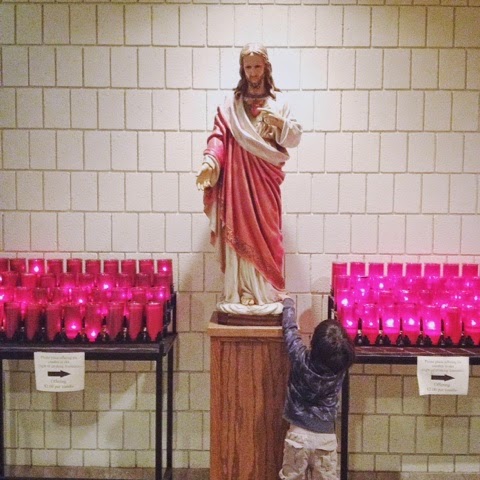 In case you missed it earlier in the week, I dragged the two year old with me to confession and my appointment to be anointed before surgery. Here's a few things I took away from that adventure.
Long story short: just show up as you are. 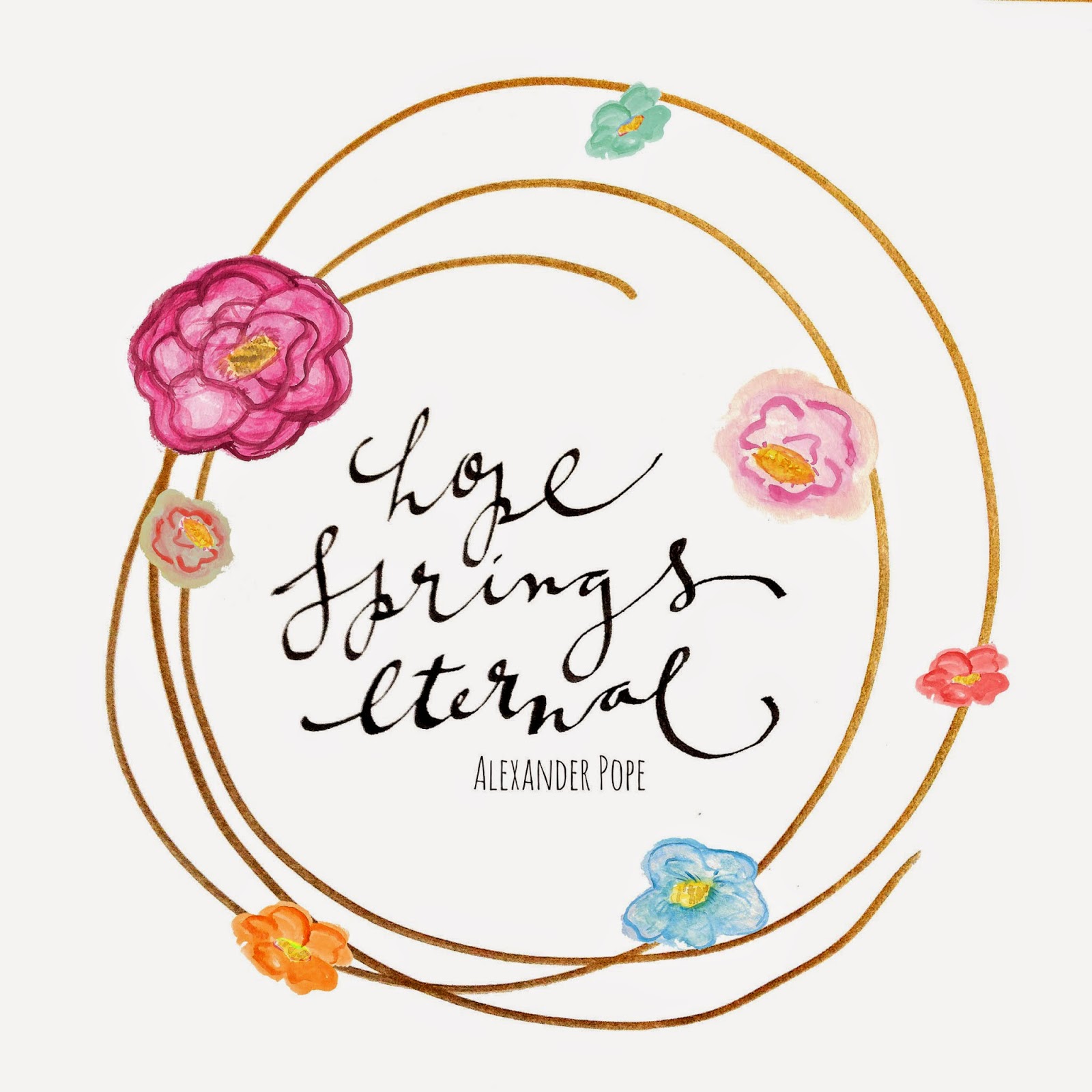 The other part of the take away from prayer and other things that have been popping up in my life as of late is to "just do it," when it comes to the creative work. No comparing, just create. To that end, I see so many of you creating such beautiful things, it is hard not to compare! So, instead of comparing, I am inviting! Would anyone be interested in joining me for a monthly Sketch-Along? The initial thought is that I would provide a theme and a few possible quotes at the beginning of the month, and then you would sketch your take on it to be featured here at the end of the month. Any takers? I will have the first post up next week with the theme and details. I'm thinking Month of Mary or motherhood as theme possibilities. What do you think? Have any favorite short quotes on motherhood, or a favorite Marian prayer you'd like to sketch? 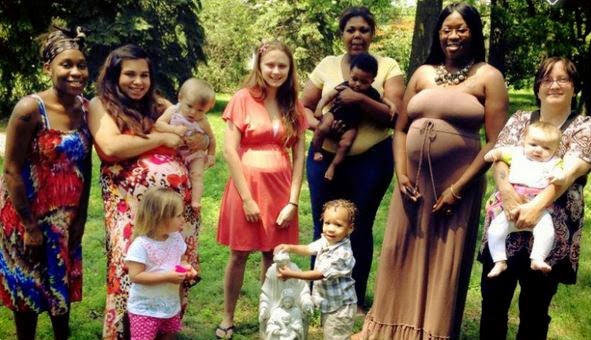 Last but not least, the Catholic maternity home I work for, Mary's Mantle, is moving to a new residence at the end of the month. We have been blessed with many donations over the years, but as we begin in a new home, we are hoping to raise some money to properly furnish and equip the residence for the women and babies in our care. Items include new computers for our workroom, a new patio set so the ladies can enjoy the beautiful view off the deck, a new grill as ours broke at the end of last summer, some new furniture for our formal living room / workshop area, new office desks so the staff can have a slightly more professional setting, and more. There is a GoFundMe page set up if you feel called to donate. We would be ever so grateful for your help!

Well, I had more thoughts earlier in the day and week, but I think the meds are getting the better of me...I'm spent! More next week...

For more Quick Takes, visit This Ain't The Lyceum!