How to Approach the Suffering 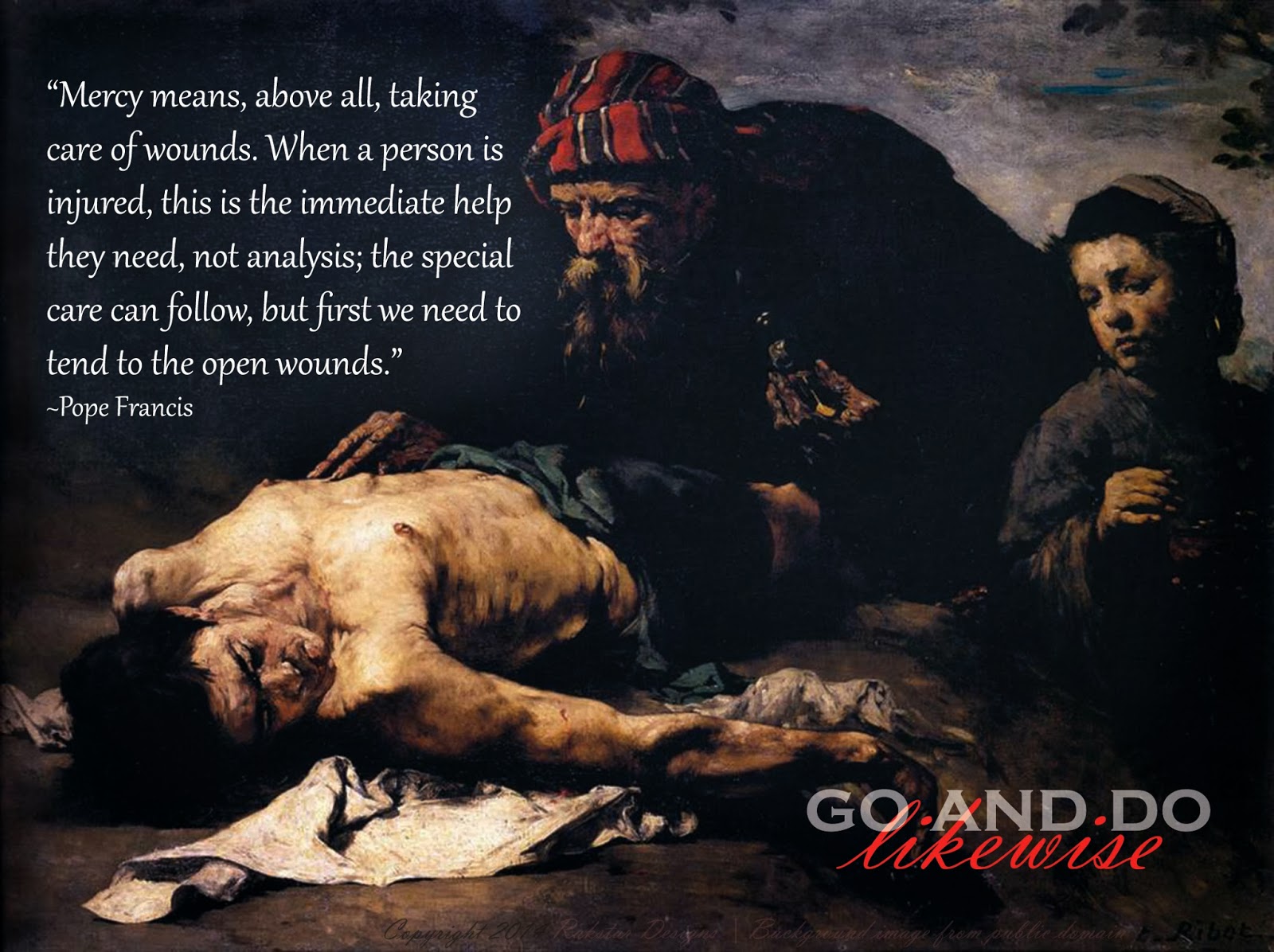 I came across these words of Pope Francis on Friday and all at once so many things I had been feeling came spiraling forth with an explosive "YES!" He has, once again, so concisely and eloquently verbalized thoughts that have been rattling around in my brain for quite some time.
He has given us a guide on how to approach the suffering {which incidentally is all of us}. For so long, I simply recoiled at the sharp words of seemingly holy men and women rebuking those less holy. For so long, I would let the anger boil up inside my gut, furious that people used the name of my Lord, my Jesus, as a bullying stick. For so long, I dared not speak out lest that stick be used against me. For so long, I thought perhaps I just wasn't as holy as those men and women, that I wasn't as zealous, that I didn't long for heaven as ardently. Now Pope Francis has opened the door to arrive at a new understanding of how we must approach one another. Heal first, correct later.
I had the opportunity to hear Fr. Jonathon Morris speak some months ago at a rally in Toledo. He was speaking of his own journey of realization about the order in which this Pope wishes us to act. Fr. Jonathon spoke of his inclination to first teach, then love, and how after being in the presence of the Holy Father, after taking in his preaching, watching his example, he realized maybe that order was wrong. Perhaps first we simply love, then teach. Show mercy, then correct. Heal (without strings attached), then analyze.
As in any field hospital, we have to be attentive to triage. If we address the wounded in a wrong manner, we risk doing more damage than good. We also have to leave the notion that Truth and Mercy cannot coexist, that somehow mercy means sheltering a person from the Truth of their condition and their actions or that Truth means we cannot simply accompany a person through their misery without pointing a finger as to why they are suffering. For Truth and Mercy to co-exist, it means discerning the right order of action and conversation. If I were to make a chart for triage, it would look something like the following. 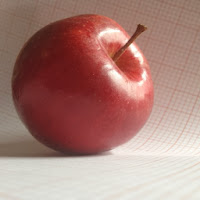 {SEEMINGLY HEALTHY}
Able to engage in discussion, even sometimes heated debate over the nature of Truth, sin, etc. Watch for flinching and uncharacteristic anger, silence, and/or withdrawal to assess whether there is a hidden wound. When such wound surfaces, see below. 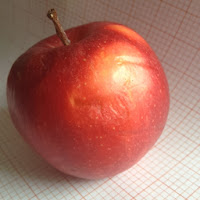 {BRUISED}
In need of healing. Must be reassured of God's love and the truth of His promises, but also open to honest and civil conversation about the nature of Truth, the cause of woundedness, etc. Approach with gentleness. 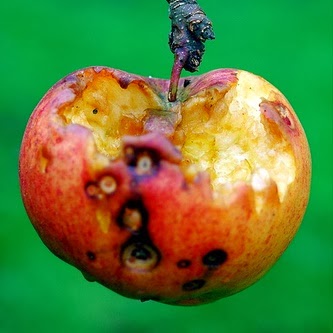 In desperate need of mercy and healing. Must be convinced of God's love through our actions. Must be convinced that Love can be unconditional. May not yet be able to engage in discussions about sin and brokenness. Take it easy and show them God's face. Make them believe God is mercy, healing and righteousness, not rules, lists and lightning bolts.
The truth is that most of us exist in all three of these stages at various points of our lives. Memories of our past may lead us back down the road to believing that mercy is not possible for us, and a good mountaintop experience may lead us to believing we are well, only to have someone poke at a not-quite-healed-wound and lead us right back down again. God's truth is that regardless of which of these states we believe ourselves to be in at the moment, He has an entirely different existence planned for us from the beginning of time. 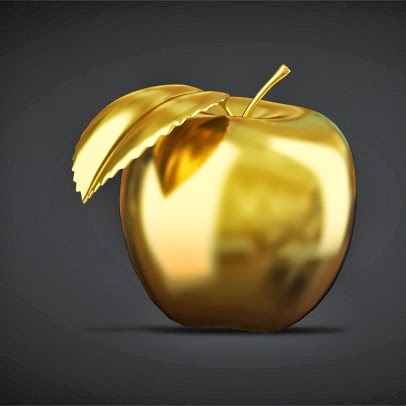 {GLORIFIED}This is what God desires for each of us. We don't get there overnight or by our own means. Not one of us can turn an apple into gold, after all. It is only through surrendering to His love, His mercy, His healing, His truth that our wounds end up glittering as gold.


I believe that in our humanity, even well-meaning, holy people can use faith as a weapon rather than a salve, seeing someone else's suffering as a distraction from their own. Are there spiritual battles being fought that need the spiritual weapons? Of course. Let's use those weapons to delve a dagger into the heart of the devil, not one another. When we are looking at one another, our only goal should be to make the other feel loved, to feel Love. Without love, truth is a hard pill to swallow rather than a window to freedom and completion. Without love, the rest will never come.