Friday comes and goes too quickly - so does the weekend. 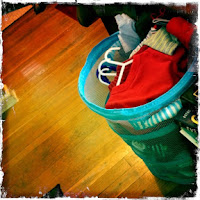 1) The laundry will never be done. That is all. 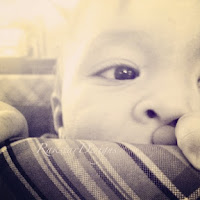 2) I may as well give up the hope that we will all be happy and healthy all at once. It seems a pipe dream this time of year, especially with a teacher and two kids at home. 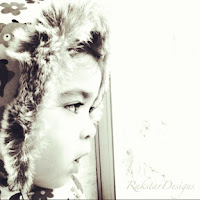 3) The sun is deceptive - it looks inviting, but we are in Michigan, so it is still cold! That said, it is still nice to see that giant orb in the sky. 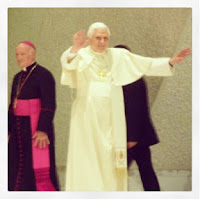 4) There is something profound to be said for spiritual family. I do not know Pope Benedict XVI personally. I have seen him in person a few times. Yet, when I watched (quite unexpectedly) him leave St. Peter's and Vatican City, I'm not going to lie, I got a little teary. It was as though a beloved father or grandfather were leaving never to be seen again. 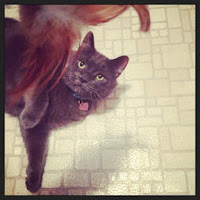 5) In reality I have 2 kids, but it often seems like four. It never fails that just as I get the human babies settled down and napping, the felines decide it is time to party. Apparently putting them in a soundproof box (with breathing holes, of course!) is discouraged in this household... 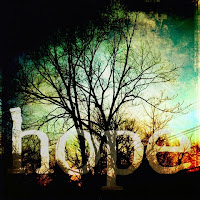 6) There is a light at the end of the tunnel, even when it seems that tunnel is the longest tube you've ever seen. I'm really struggling with a bit of sadness and uselessness, and I know in my head that it is partially hormones and partially the winter blues. I have found what excites me, and I have made a plan to do that better and more often. However, with two babies, work, and a house that should likely be cleaner than it is, I'm not sure how I get from point A to point B. I just know there is light down that road, and we're going to make sure to inch toward it.

7) There really is healing power in girl time. Hubbers is always encouraging me to get out and enjoy, but truth be told, I feel guilty for leaving him with the kids when I know he's worked all day and works two jobs. Yet, there is a lot of wisdom in making that time. I was finally able to catch up with a friend on Friday night, and really it was only a couple hours, but I could feel my heart lighten a bit. Maybe Hubbers knows what he's talking about after all... ;)

And as they say, thaaat's all for this week, folks!